Child Neurology: Its Origins, Founders, Evolution and Growth, Second Edition updates the first biographical study of important contributors to the field of child neurology, consisting of over 250 biographical sketches written by over 100 physicians specializing in neurology, child neurology, pediatrics and obstetrics. Organized chronologically into six chapters, beginning before 1800 and continuing to the present, Child Neurology traces the emergence of child neurology as a separate specialty from its roots in pediatrics and neurology. With a definitive historical introduction by the editor, Dr. Stephen Ashwal. This new edition will feature a new section on The Dynamic Growth and Expansion of Child Neurology: The Late Twentieth Century (1960 to 2000+) and features about 138 new biographical sketches of leaders in the field during this recent time frame.

Child Neurology: Its Origins, Founders, Evolution and Growth, Second Edition will be published on behalf of the Child Neurology Society, a professional society that strives to foster recognition and support for children with neurological disorders and to promote and exchange national and international scientific research, education, and training in the field of neurology. 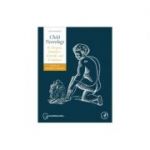 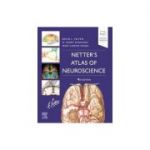 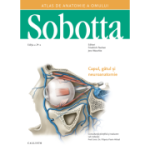 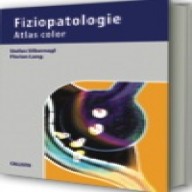 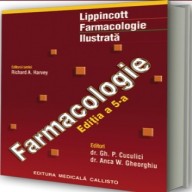 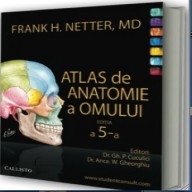 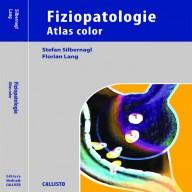